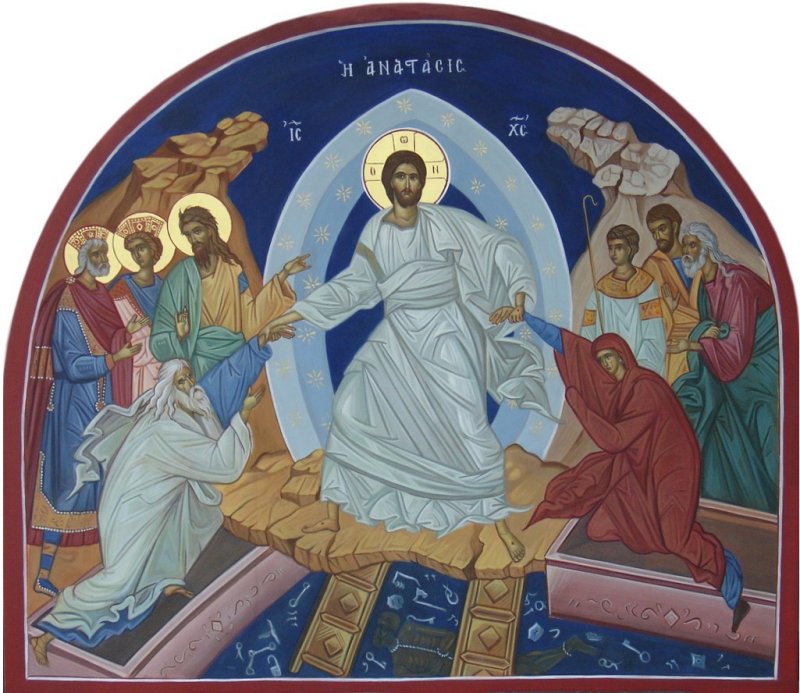 Orthodox Catholic and Apostolic Church and the Apostles' Creed

The Orthodox Church, also officially called the Orthodox Catholic and Apostolic Church and commonly referred to as the Eastern Orthodox Church claims to trace its development back through the Byzantine or Roman empire, to the earliest church established by St. Paul and the Apostles. Almost from the very beginning, Christians referred to the Church as the “One, Holy, Catholic [from the Greek καθολική, or universal] and Apostolic Church”. 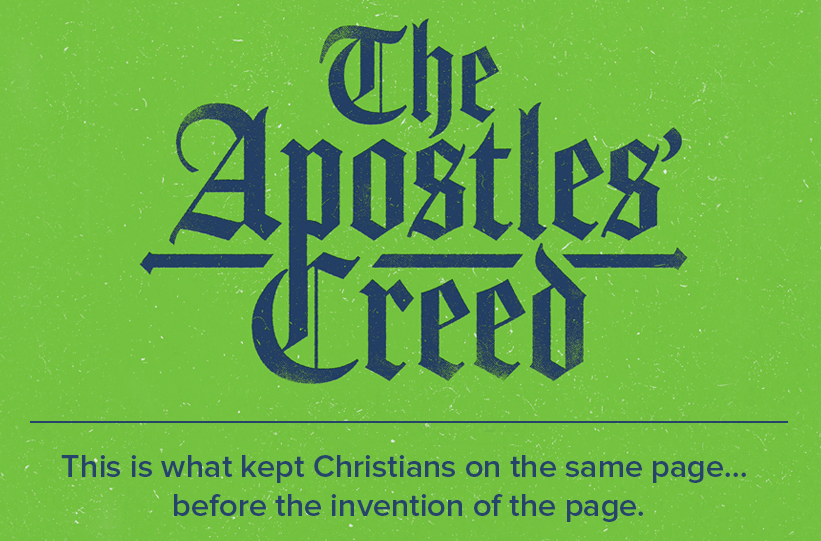 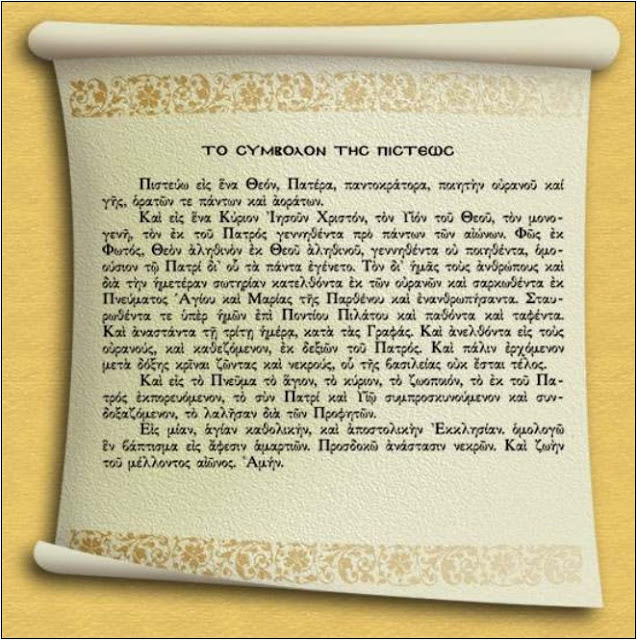 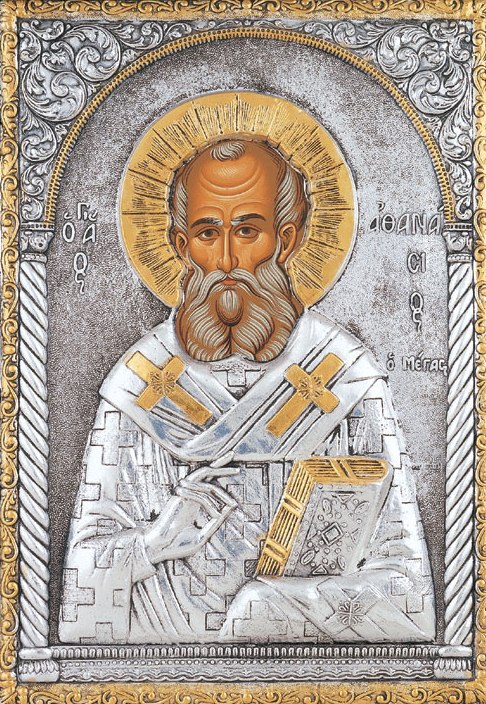 Welcome to athanassios.gr, this is my personal web site.

Fascism Inc is a crowdfunded documentary on the rise of neo-fascism in Greece and Europe and the role of the economic elites. Support the documentary visiting our site fascism-inc.com

Referendum - Yes or No to what ;

My friends, my colleagues, my Greek fellow citizens. Greece ceazed to be a sovereign country on the 12th of December 2012. The government of former prime minister Antonis Samara passed this act of legislative content, (ΦΕΚ Α 262⁄17.12.2012) and it was recently discussed on the media again.

What are you Troika doing with your friends ?

My country has been turned into a laboratory animal for more than six years now. I would like to raise my voice for others out there that feel the same like me but perhaps they cannot raise their voice for many reasons.