Once upon a time the mighty communist party of USSR stopped their oppressive behavior and decided that the system their predecessors built is not functional any more. At that time perhaps, some of their west friends offered to help them realize that they need a major economic reformation, also known as perestroika.

The rest is an important lesson in history that they don’t teach at schools but it is certain that people in many countries of the former USSR had already seen enough poverty and misery and lack for a better future. Hence their freedom of choice to break up with USSR and become independent, living in many new sovereign countries.

That said I believe that nowadays we also live the failure of the Capitalism. I am not speaking in economic terms, it’s not bad living in a free economy market, it’s bad to live in a pseudo-democratic society where a few people are obsessed to rule the global economy and control every social-political-religious aspect in western society.

This, not new any more, world order elite always tries to seize opportunity through the chaos that is caused from artificial or real world crisis. Yes they really want chaos instead of order, slavery and tyranny instead of true democracy. After all that is a trade they learned well from their ancestors. 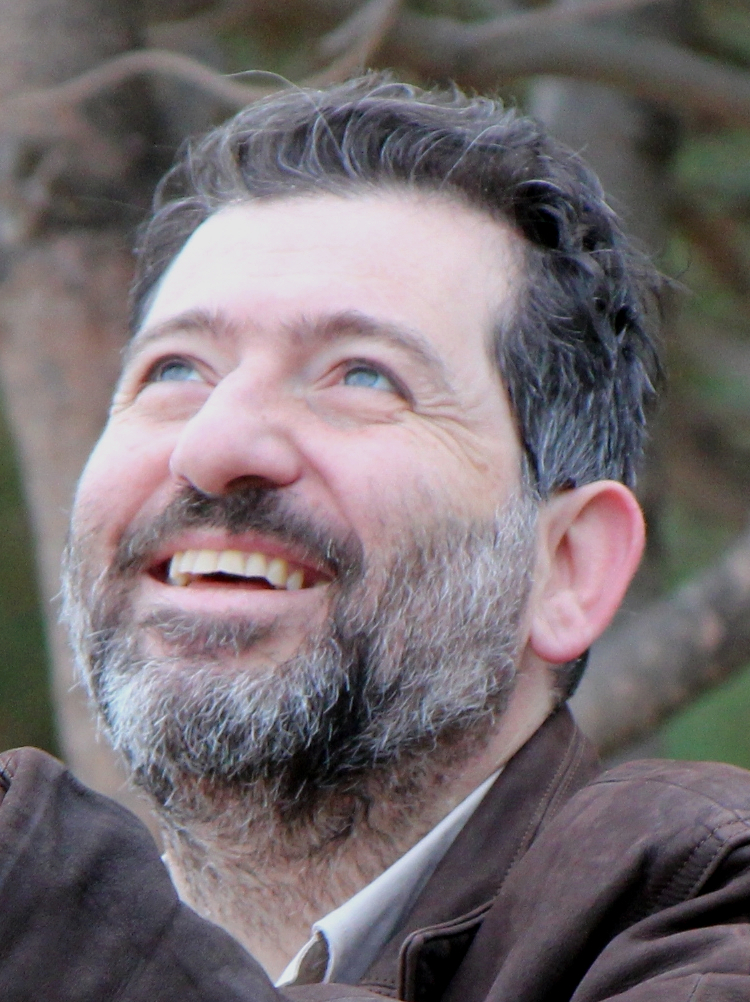