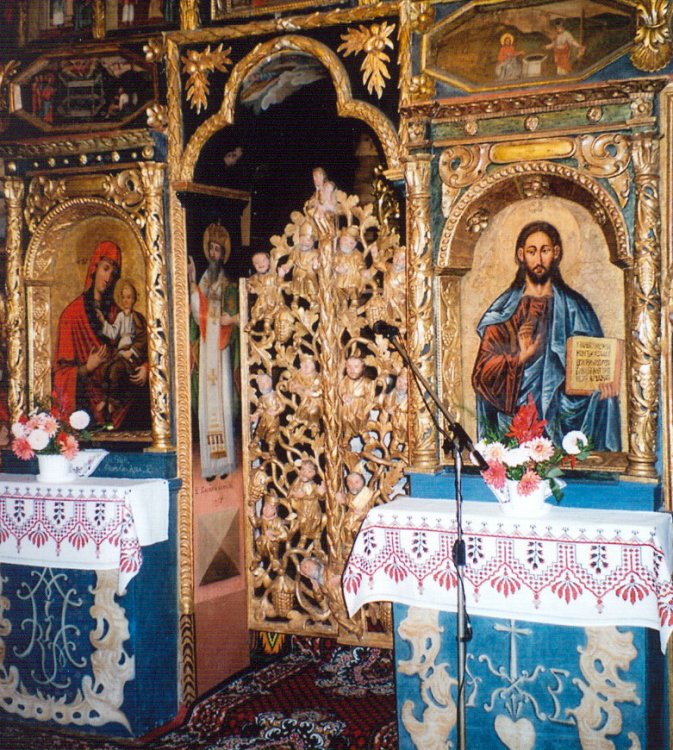 One of the hymns chanted during the Forefeast of the Nativity of Christ says:

Make ready, O Bethlehem, for Eden hath been opened for all. Prepare, O Ephratha, for the Tree of Life hath blossomed forth in the cave from the Virgin; for her womb did appear as a spiritual paradise in which is planted the divine Plant, whereof eating we shall live and not die as did Adam. Christ shall be born, raising the image that fell of old.

The cross of Christ 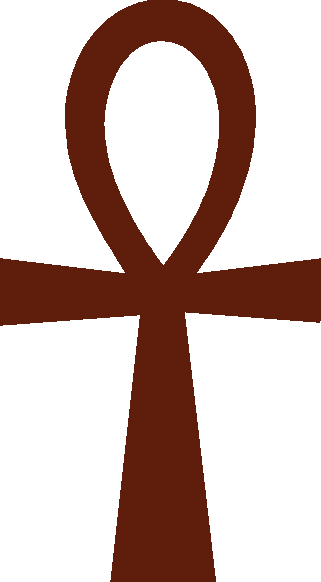 Ancient Egypt appeared as a unified state no earlier than 3300 BC. Christ appeared in the scene of world almost 3000 years after the ancient Egyptians, he suffered scornfully on a cross and was treated like a common convict of His era. But because of His resurrection and the evangelism of the apostles His “cross” became the most sacred symbol for Christians to venerate. The resemblance with the connotation of the Egyptian Cross (ankh) strikes me. It is astonishing how the radiance and glory this symbol had in Ancient Egypt was eventually restored in Christianity. 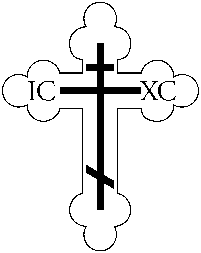 All quoted passages are from Wikipedia

Welcome to athanassios.gr, this is my personal web site.

Fascism Inc is a crowdfunded documentary on the rise of neo-fascism in Greece and Europe and the role of the economic elites. Support the documentary visiting our site fascism-inc.com

Referendum - Yes or No to what ;

My friends, my colleagues, my Greek fellow citizens. Greece ceazed to be a sovereign country on the 12th of December 2012. The government of former prime minister Antonis Samara passed this act of legislative content, (ΦΕΚ Α 262⁄17.12.2012) and it was recently discussed on the media again.

What are you Troika doing with your friends ?

My country has been turned into a laboratory animal for more than six years now. I would like to raise my voice for others out there that feel the same like me but perhaps they cannot raise their voice for many reasons.